In Suspended Objects | Objects in Suspension, neglected machines and rusty industrial tools are translated into paper volumes and displaced from a state of temporal suspension to one of physical suspension. The project seeks to examine the demand that the act of suspension may posit on any object, namely, prohibition (prevention to continuing as being) and immobility (physical waiting, interlude). In doing so, the project proposes to reflect on suspension as another form of movement, a passage or a passing on in which forward movement can be grasped. 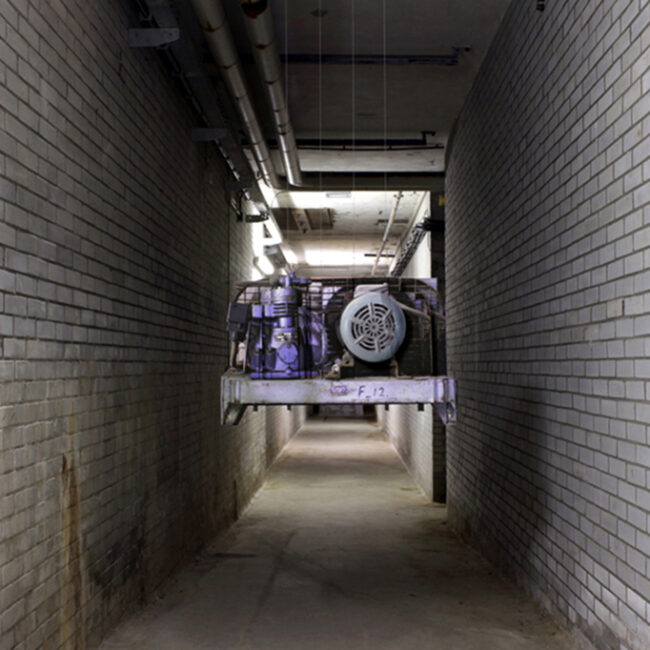 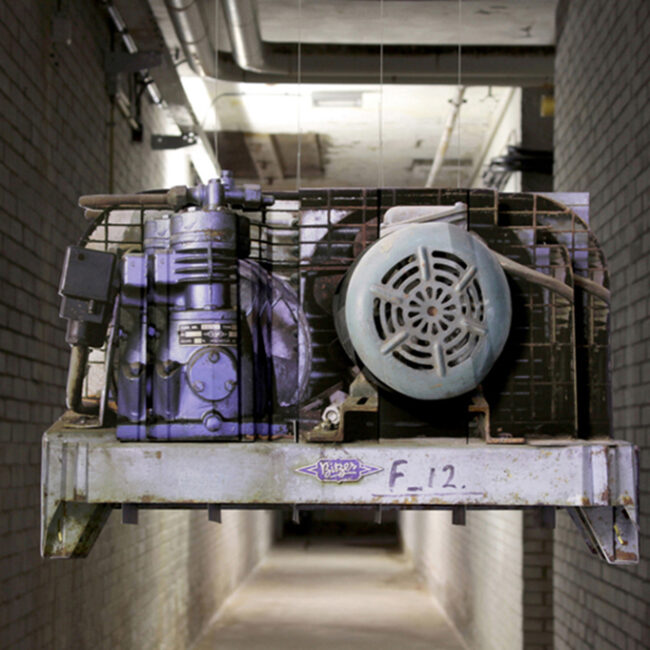 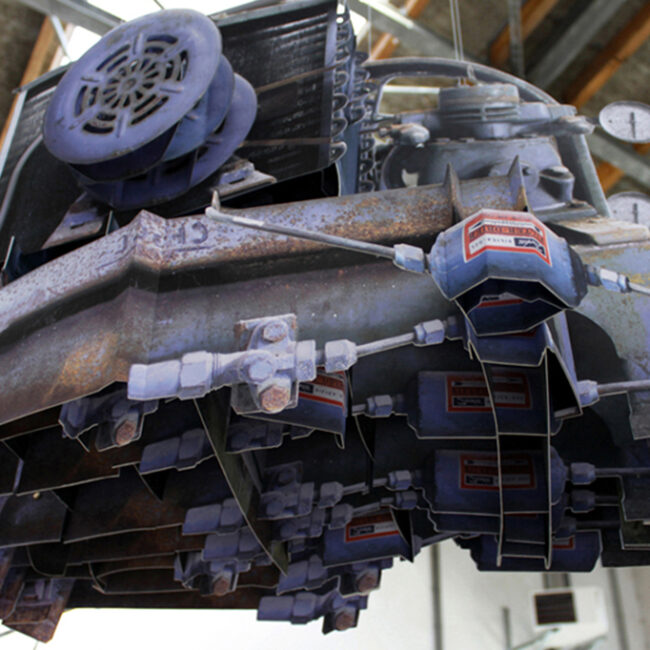 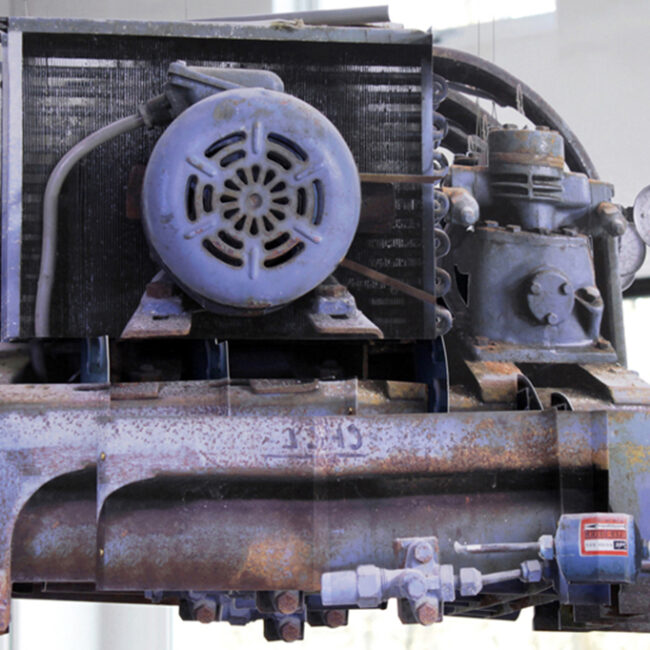 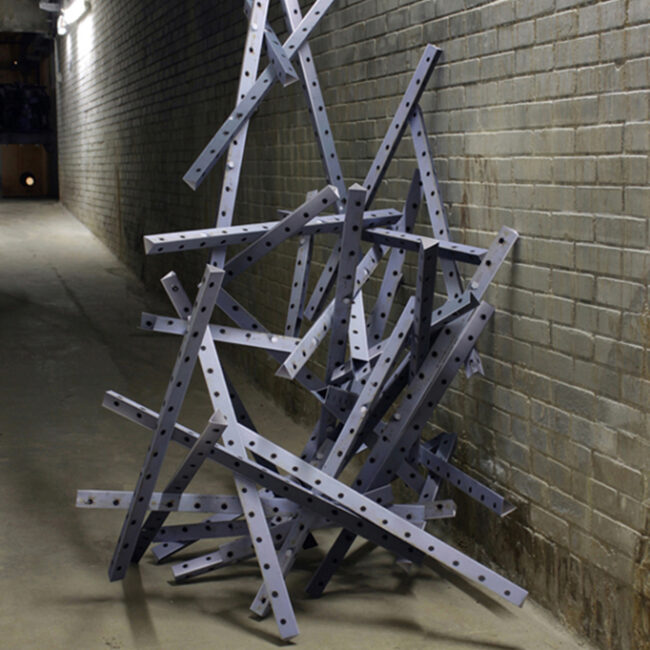 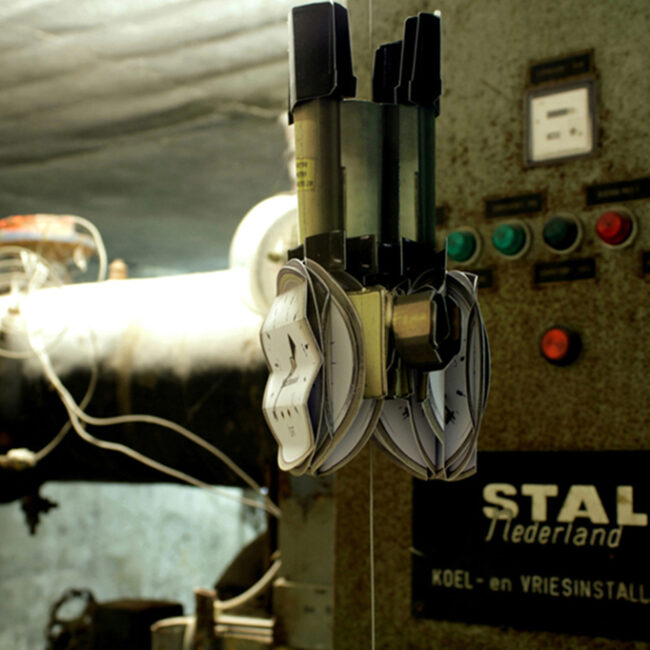 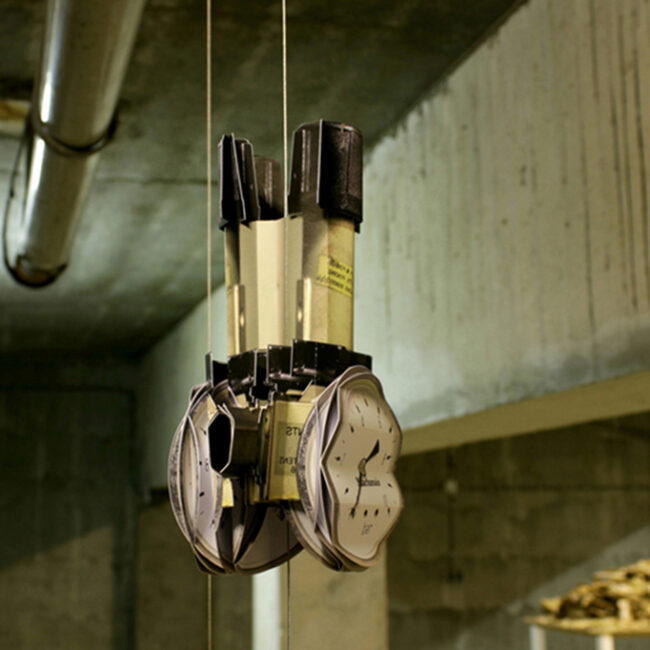 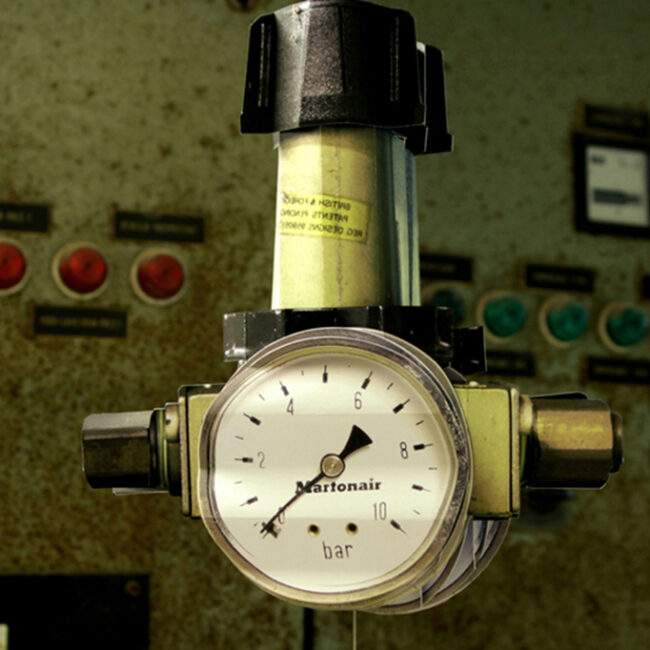 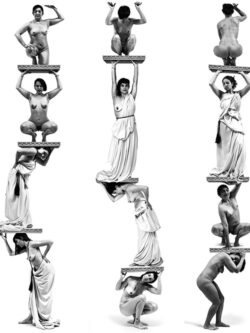 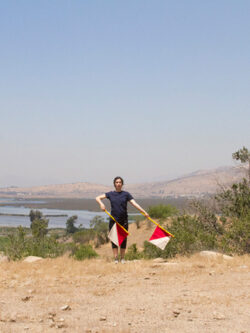 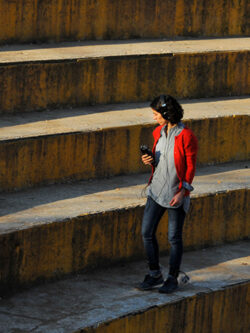 Sonata for a crisis 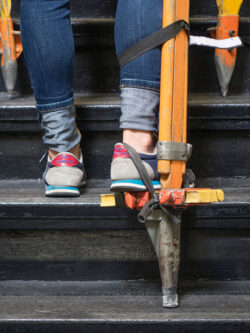